TPR Admin are reaching out to the TPR community 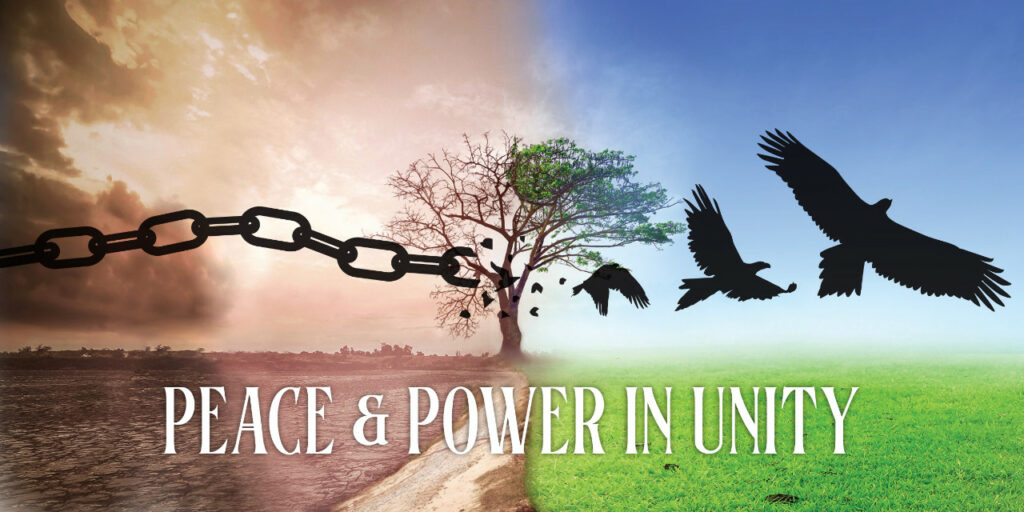 For the past two and a half years Triccy, founder of anti-globalist movement, The People’s Revolution, has stood up and taken the bullets for us, and we now need to show him that we are here to support him, and his family. That we, the freedom-loving community, will stand up for him as he has stood for us.
His vision was to build a community that would be strong and protect each other, support each other and be there when the call-out came.

Well now we are calling on you, the ones who have stuck in this community, attended the rallies, or even supported from afar because you share in Triccy’s vision and respect the hope that he has constantly encouraged in us.

As we, the TPR Admin Team, have come to realise working alongside Triccy, that he is not only a man of great integrity, strength and resolve, that even with everything he has endured he still has the ability to reach out and offer assistance to others, keep morale up amongst his team and bring us together in an incredibly supportive manner. Then we watch his power unleashed at the rallies and are so proud to be standing alongside Triccy as part of the TPR Team.
So now is the time to give back, as even such a strong and determined man needs a shoulder to lean on sometimes.

The ride has been relentless for Triccy and his family and we (TPR Admin Team) have listed some of the issues they have had to deal with in the last 2 years. All the while he has been working full time, raising his family, organising rallies and strategies to build stronger communities.

Put all the above things aside which he has been so far willing to take on and deal with himself, but now the Banks have checked into the battle.

Many of you may know that both his banks within seven days of each other, have sent correspondence stating they have decided to close all his accounts, with no reasons given.
Obviously, something to do with the way Triccy pushes back against government over-reach and the continuous loss of freedoms and rights.
The government doesn’t like this and they have their strings pulled from behind the scenes, by the bankers.

That’s one issue, for which he is going into battle against the big banks, but the main concern and issue at the moment is this:

Last year Triccy declared that he is willing to knock back a portion of his over-time shifts at work, to spend more time working for the People and creating a better future for our children. While some people reached out in support and supplemented part of his lost income, the fact is it is unlikely the banks will consider Patreon a form of income (while the ATO will for tax purposes) and he was already knocking back O/T for a long time already, resulting in a greatly reduced income, in the eyes of the banks.

As the banks have forced his hand for the time being and now trying to secure a new home loan within a limited time, the fact is that in the eyes of the banks, his greatly reduced income equates to a greatly reduced borrowing power, which means his family now cannot refinance the amount they need, to achieve this.

You can do this by following Triccy’s Patreon link, found here https://www.patreon.com/triccy

You can do this by typing the Patreon link, found in the picture (and in the comment section), into the browser, clicking the button above or by bank transfer to his family’s account.
While Patreon (which uses PayPal), is the preferred method, please use the word GIFT, if using bank transfer.

While it took Triccy some time to be comfortable passing a tin around at the rallies for TPR’s use, he is at the stage now where his children and partner have involuntarily been forced to make big sacrifices, in direct relation to his undertakings for the freedom of this country, versus the Establishment.

“I don’t know how long I’ll be around for, hopefully, long enough to see my great grandkids, but if I were to be taken out early, I need to know my family will be looked after.”

In consideration of the recent happenings and where we are heading, we feel the need to set this up now for Triccy and his family and leave nothing to chance.
If you aren’t able to contribute financially, that is fine, but please contribute to the movement in some way, as the movement is less strong without you.

So while this may give some weightless ammo to the trolls, this is not for them, it is for the supporters of the Revolution and supporters of Triccy and his beautiful, supportive family.

Triccy: “ I remain focused on my mission while I am here, and nothing will sway that.

No matter what, I love you all and will see you again soon.”

It’s time to offer our support and back those that are taking the fight forward for us. 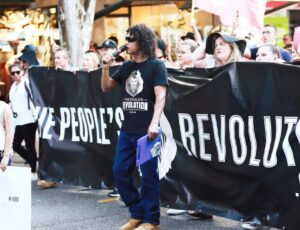 Lack of Transparency with the Extension of Powers 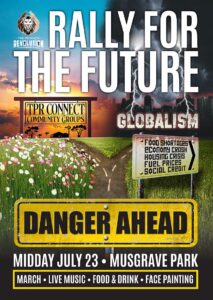 Rally for the Future 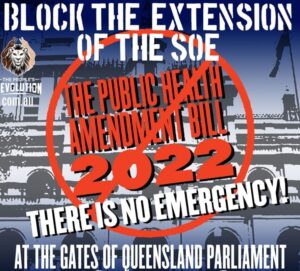 Block the Extension of the SOE

The Bill must be stopped. Be at Musgrave Park for 4pm, Sunday 13th March. We will travel from there to Parliament House on the 14th of March, to help mount pressure to block the “Public Health and Other Legislation (Extension of Expiring Provisions) Amendment Bill 2022” 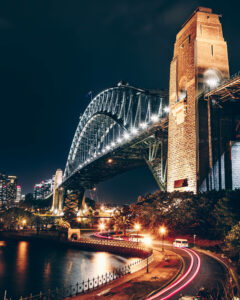 Sydney is on board the Convoy to Brisbane! They’re setting up camp at Musgrave Park from Monday afternoon.